Oceania, the smallest continent of the earth; 8.5 million km2, 42.5 million inhabitants (2019).Oceania consists of Australia, New Zealand and the island regions of Melanesia (with eastern New Guinea), Micronesia and Polynesia in the Pacific. Hawaii and western New Guinea, which geographically and ethnically-culturally belong to the region, are part of states in neighboring continents and are often not included in Oceania. The American, Japanese and Russian archipelagos in the North Pacific do not belong to Oceania either. In return, the Australian territories in the Indian Ocean are normally counted towards Oceania. Originally, only New Zealand and the South Sea Islands were considered Oceania; previously the continent was commonly called Australia or Australia and Oceania or Australia with Oceania.

Like most other islands in the area, Pitcairn’s first residents were Polynesians. The first European to visit the island was British Captain Robert Pitcairn, who arrived in 1767.

The myths were led by Fletcher Christian. They consisted of 8 crew members, 6 Tahitians and 12 women. Ten years later, only one of the mutineers, John Adams, lived surrounded by 11 women and 23 children. Led by alleged “visions,” Adams began to teach the children and populate Pitcairn, who was subsequently made into British colony.

By 1937, the population was 200, but it has gradually declined as young people leave to look for work in New Zealand.

Pitcairn was governed by the governor of Fiji in 1952-70. In 1970, it became subordinate to the British High Commissioner of New Zealand, who serves as governor in cooperation with the island’s administrative council.

The island’s communication with the outside world basically has two forms: a radio transmitter and the ships approaching its shores.

Despite the lack of educational resources, schooling is compulsory for children between the ages of 5 and 15. A New Zealand teacher works for a period of 2 years at a time and is also responsible for editing Pitcairn Miscellany – a small 4-page newsletter.

No racial discrimination exists on the island and its residents are guaranteed equality. The island’s administrative council consists of 11 members of different races. Five of these are selected from the island’s residents over the age of 18 who have stayed at least 3 years on the island.

The island’s only national celebration is the celebration of the Queen’s (Elisabeth II) birthday. It is celebrated on the 2nd Saturday in June. The Queen is the country’s head of state and since 1990 has been represented by Governor and High Commissioner David Moss.

The population lives on fishing and subsistence farming. The fertility of the island’s valleys provides the basis for a varied production of fruits and vegetables: citrus fruits, sugarcane, watermelons, bananas, potatoes and beans. Still, the island’s main source of revenue is the sale of stamps to philatelists.

In 1963, a forestry program was initiated. It is concentrated on the planting of miro trees, suitable for the production of all kinds of crafts.

In 1987, the governor of the islands signed a fisheries agreement with Japan. It gives the Japan Tuna Fisheries Cooperative Association the right to fish within the country’s 200 mile ocean rights zone. The agreement expired again in 1990.

That same year, the British High Commissioner of Fiji, as a representative of Pitcairn, signed a South Pacific Regional Agreement for the Protection of the Environment with the aim of curbing the spread of nuclear waste in the area. Co-signers were the United States, France, New Zealand and 6 other states from the region. 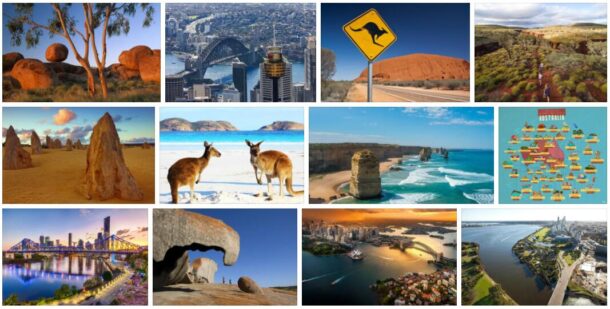