We could give you thousands of good reasons to go on a city break to London. The problem is lack of space. In any case, most people know that a holiday in London is unlikely to disappoint. Here you get the practical information you need, and many tips for what you should experience in the capital of England. 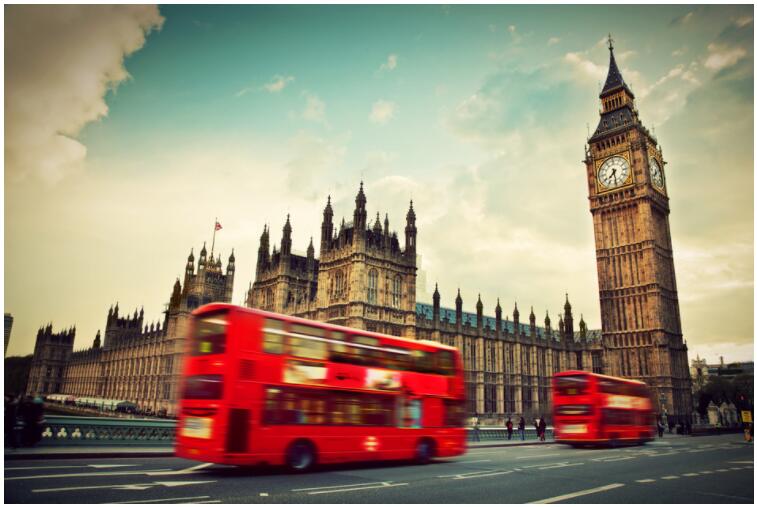 London, the capital of Great Britain and England, is a very popular destination for Norwegians. With its almost 8.5 million inhabitants, this is one of the world’s largest metropolises. Almost 20 million visitors come here every year, and many of them are Norwegians.

A long weekend or more in the city is suitable for anyone. Bring your girlfriend, your mother, the kids, the group of friends, or travel alone. Everyone gets another great ride!

Next to Copenhagen and Stockholm, London is probably the easiest city to get to for us in Norway. There are direct flights with SAS, Norwegian, British Airways and Ryanair. The most eager of these companies like to fly 5-6 times a day, or more, depending on when in the week and in the year you want to travel. The flight time is a little over 2 hours.

The competition makes it easy to find really cheap round-trip tickets, especially if you book well in advance of your trip.

Flying with a stopover is a bit awkward. You are wasting time and you usually have to pay more for the tickets. Should you still fly to London with a stopover, we recommend that it be via Copenhagen. Then you normally waste the least time.

London is one of the cities where there are most package tours by plane and hotel. As a rule, these are quite affordable, you fly directly, and the hotels are usually well located.

London is served by as many as six international airports. These are Heathrow, Stansted, Gatwick, Luton, City and Southend. SAS and British Airways usually land at Heathrow, while Norwegian and Ryanair land at Stansted. You can land at Gatwick with a charter flight if you book a package tour, while the other airports are not very relevant for flights departing from Norway.

To and from Heathrow

To and from Stansted

You can enjoy a drink of tap water in London. In accordance with the EEA rules, you as a Norwegian citizen will receive adequate medical assistance should you need it. This is free of charge, except for any deductibles, medications and prescriptions. You must have a European Health Insurance Card, which you receive from NAV, for your rights to apply. It is recommended that you have travel insurance as well.

Going to a football match in London is almost mandatory once you are there. This is the hometown of a whole range of well-known football clubs, both at the top level and down in the divisions. Here you will find the home ground of famous clubs such as Chelsea, Tottenham, Arsenal, West Ham, Crystal Palace, Queens Park Rangers, Millwall, Watford, Fulham, Luton Town, Charlton Athletic and Brentford to name a few. London also houses the Wembley National Arena, which must be said to be one of the world’s finest football stadiums.

However, getting tickets to the matches is not always as easy, depending on who is playing. Use official channels to buy tickets, for example directly from the club, or travel companies that officially cooperate with the clubs. Buying tickets on the black market is very risky. It is not only illegal, but also unsafe for you to get a valid ticket.