Sun, beaches, attractions and a vibrant nightlife – what more could you need for a holiday? Santo Domingo is the heart of the Dominican Republic, whose stunning cultural climate allows you to enjoy the spirit of the colonial period, Caribbean rhythms and the atmosphere of a modern metropolis.

SANTO DOMINGO AS A DESTINATION 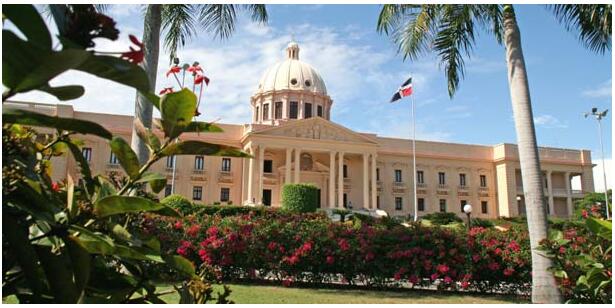 In the footsteps of younger Columbus

Santo Domingo is the capital of the Dominican Republic at the mouth of the River Ozama. At the same time, it is also the largest city in the country with a population of about three million people.

The founder of Santo Domingo on the Caribbean coast is named after the Columbus brothers, a little less familiar to many, namely the little brother Bartolomeo Columbus , who founded the city in 1496. The marks left by its long history can still be seen in the city today. For example, a tourist can explore the first cathedral on the American continent or tour the colonial buildings of the Zona Colonial.

In addition to attractions, beaches, shopping and nightlife are also central to your stay in Santo Domingo. The destination is therefore ideal for a culturally winged beach holiday, and as a safe destination it is also suitable for a holiday for families with children.

The warmest destination in winter

In Santo Domingo you can enjoy the temperatures brought by the tropical climate all year round, as the average daily temperatures always remain close to or above 25 degrees. The rainiest months are between December and April, so Santo Domingo is a dream destination for chills that are afraid of the cold of winter.

The highest rains are obtained between June and November. Hurricanes can also be a threat.

Fascinating history and a vibrant present

The Dominican Republic is familiar to many travelers thanks to its stunning paradise beaches. Of course, fine sandy beaches can also be found in the feel of Santo Domingo – and thanks to good transport links, all of the island’s stunning beaches are within reach – but they are often not the main destination for a city break.

Santo Domingo is a treasure trove for tourists interested in culture and the early stages of settling on a new continent. Exploring the old part of the city, the Zona Colonial, takes you to fascinating sights such as the oldest streets and church on the new continent. Unesco has also added the Old Town to its World Heritage List, and there are numerous museums in the area.

While history is strongly present in the city, so is today. A city of millions is bustling with life and there always seems to be a reason to rejoice. In the newest parts of the city you will find shops and business centers, as well as clubs suitable for nightlife.

Self-employed travelers can fly to Santo Domingo via the United States, for example. The nearest international airport to the city is Las Américas Airport, located twenty kilometers from Punta Caucedo. Flights cost around 1000-2500 euros.

Ease of use of the All Inclusive hotel

Accommodation options in Santo Domingo can be found at your fingertips – even for the most demanding traveler. As tourism is an important economic factor, in the vicinity of hotel centers you will often find all the services a tourist could need for their holiday.

There are many All Inclusive hotels, for example, which are an easy alternative for families with children. Those traveling on a smaller budget can choose a cheaper basic hotel.

The bus is an affordable and easy way to travel in Santo Domingo – and the Dominican Republic in general. In local traffic, a trip like a trip costs no more than twenty cents. The bus is also a great outbound game for longer trips: the route network is comprehensive and the trips are affordable. The largest bus companies are Metro and Caribe Tours.

There are no meters in the local taxis, so there are fixed prices per destination for the trips, which you can find out by asking. A taxi ride costs an average of a couple of euros. There is also a metro in the city.

Renting a car or motorcycle can only be recommended for experienced drivers due to the busy and aggressive traffic, and in some places the poor road network.

The Zona Colonial is the most famous area of ​​the city, less than five square kilometers in size. The center of the colonial-style area is Parque Colón, where you will find many of the city’s landmarks. There are also many events in the area.

Catedral Primada de América is one of the main attractions of the old town. The first church on the new continent was built in the 17th century. The church is open to the public from Tuesday to Saturday. There is a fair on Sundays.

Today, the Alcázar de Colón is also the oldest castle on the new continent. The entrance fee to the museum is less than a euro.

There are many hotels, casinos and restaurants along El Maleco’s seafront promenade, George Washington Avenue. There are also many events in the area.

THE BEST OF SANTO DOMINGO 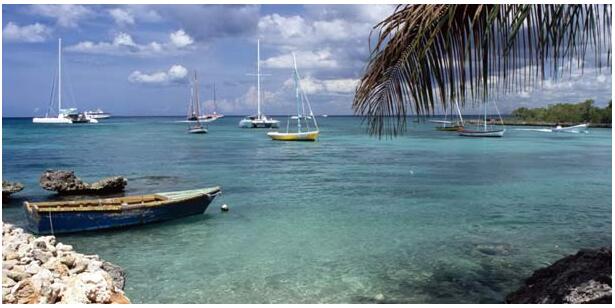 Do at least these!